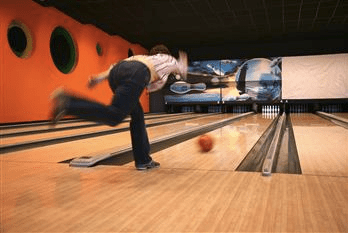 One of the great things about bowling is that it is a sport that people can compete in at nearly any age. In this post, we’ll discuss some noteworthy events in the world of professional seniors bowling and seniors’ tournaments.

The 2nd World Seniors Championship will be taking place at the Sam’s Town Bowling Center in Las Vegas this Aug 23-30, and will feature bowlers from around the world. For the U.S. team, eight of the best senior bowlers playing will compete.

The men’s team will include:

The players who will play for the women’s team are:

The World Bowling Senior Championships will feature teams from around the world made up of players aged 50 or older, and has medals in five separate events: Singles, Doubles, Team, Masters, and All-Events.

This May, senior women’s bowler Yvonne Carrel was honored by her friends and teammates at the National Bowling Stadium for 50 years of appearances at the USBC Women’s Championship. Fellow 50-year bowler Martha Johnson was scheduled to appear as well, but had to pull out due to sudden health issues. Carrel is the fourth of seven bowlers who are expected to join the 50-Year Club this year.

Carrel bowled in her first Women’s Championship in 1962 in Phoenix. For the 2015 event, she bowled in the Amethyst Division for bowlers with an average score of 130-144 before entering the tournament. In addition to the ceremony honoring her, she shot 1080 total for all events, including 375 in singles, 354 in team, and 351 in doubles.