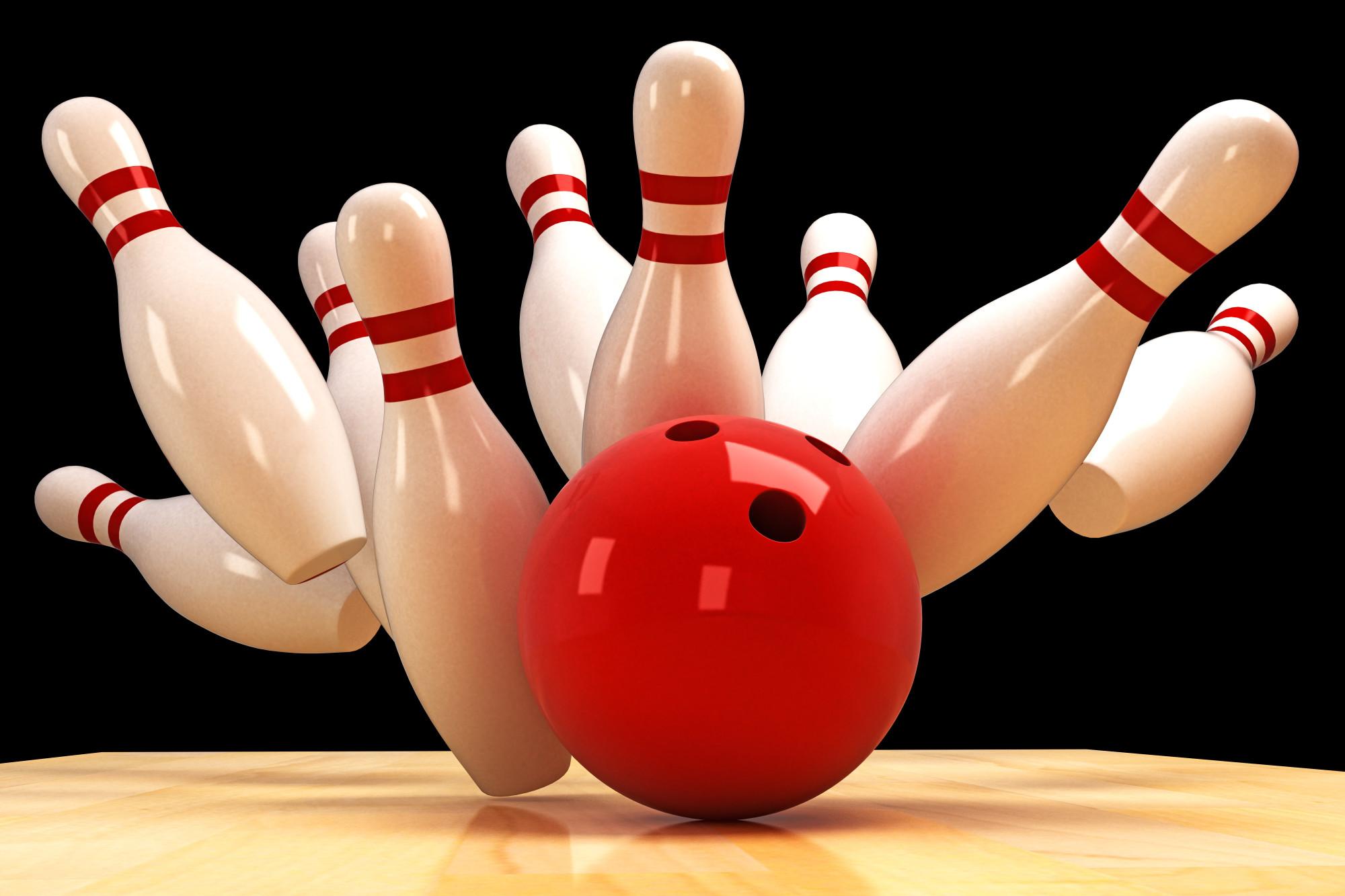 Bowling 101: A Complete Guide to the Essential Bowling Rules

Do you find the electronic scoring at your local bowling alley confusing? Have you ever wondered how the calculating of scores works?

If a beginner asked you how scoring works, could you explain it? If you’re passionate about the game, there might be a time where you have to rely on paper scoring, such as in a home bowling alley, so don’t be in the dark.

Scoring can be one of the most confusing parts of the bowling rules for new players to grasp, so let’s brush up on the basics with our 101 guide. Read on!

Before we get to the basic bowling rules, we’ll cover some of the codes of conduct of the game. Players should strive for good sportsmanship at all times, whether they’re on the lane, or off it. This applies to interactions with other players, but should also extend to referees and other officials.

The regulations and basic rules of bowling are set by the United States Bowling Congress. Ten full frames played by a bowler constitutes a game. Within each frame, the player has two opportunities to roll the ball and knock down as many pins as possible.

If there is a team of more than one bowler, each player would take a frame in a pre-arranged order.

The ‘standing area’, or ‘approach’ as it’s known in bowling lingo, is the area where a player selects their ball and lines up to throw/roll it. This area is approximately 15ft long and ends at the foul line – a solid, dark line.

At this point, the lane begins, which is about 60ft long and 42 inches wide. The approach has a series of dots marked out, also referred to as ‘line up’ points.

In the rules of bowling, a ‘handicap’ is a system that enables bowlers of different skill levels to compete, while having an equal chance of winning. The handicap is a percentage that represents the difference between a player’s average and a basis average.

Different leagues and tournaments might use different basis scores and percentage factors, but the basis is intended to be a high score that is above any single player’s average (usually 200-220). The percentage factor is normally 80-100%.

Add up all the final scores from your games and divided this by the number of games played. This average score is then subtracted from the basis score and you multiply the result by the percentage factor. The resulting number is your handicap per game, in bowling pins and you will now add this number to your total after every game.

You use individual players’ handicaps to calculate a weekly team total. As you play more games, this average will adjust, and so the handicap will likely change.

The bowling scoring rules are one of the most confusing aspects for beginners. Some players who have been bowling for years may become accustomed to the electronic-scoring system and forget them too.

Players are awarded one point for every single bowling pin that they knock down during a frame. An ‘open frame’ is declared if all ten pins are not downed after the second ball, and while this may be common in amateur bowling, it’s devastating enough to cause a loss for professionals.

If you knock all ten pins down during the play of a single frame, then you receive bonus points. If you knock down zero pins with the ball, then you’ll see a dash ‘-‘ in the smaller box. An ‘F’ indicates a foul, which means that part of the player’s body has crossed the line.

If you see a circle around a number (or a number preceded with an ‘S’), a ‘split’ has occurred. This means that you’ve knocked over the headpin (the front pin), but there’s a gap of at least one pin between all the others. The term ‘wide’ (or ‘washout’) refers to a similar situation, but the headpin is still standing.

If you strike down all ten pins with the first ball, then a ‘strike’ has occurred, and you mark an ‘X’ on the score sheet. The player is awarded 10 points for this, and as a bonus, the points of the next two balls are added. The important point to note is that the points are counted twice for the two balls that come after a strike.

This rule also applies to two successive strikes and means that the maximum points that are available in a single frame of a game are 30 (three strikes in a row). When a player makes a strike in the tenth (or final) frame, he still gets to play two extra balls, so 30 points are available. This is why there is a third smaller box on the score sheet, either in frame 10 or in the ‘total’ box.

You’re awarded a ‘spare’ when all the pins are successfully downed after you’ve played the second ball of the frame. It’s indicated on the score sheet with a forward slash ‘/’.

You’re awarded 10 points for a spare, in addition to the points awarded for the next ball (of the next frame). Because of this, a spare can’t be scored until AFTER the bowler plays the first ball of the next frame. In the tenth (or final) frame, the bowler is awarded an extra ball for bonus points.

There are 12 strikes possible within a single bowling game, with a maximum score of 300 points awarded. This is known as a ‘perfect game’.

We’ve clarified the basics and cleared up the confusion surrounding scoring, so why not hand-score your next game? The last of our bowling rules is a note on equipment – only use the highest-quality equipment and get the most out of your game.

If you’re thinking of installing a bowling alley in your home or starting a bowling alley business, we can help you. We’re a world-class manufacturer of bowling equipment and have installed lanes in the United States and worldwide.