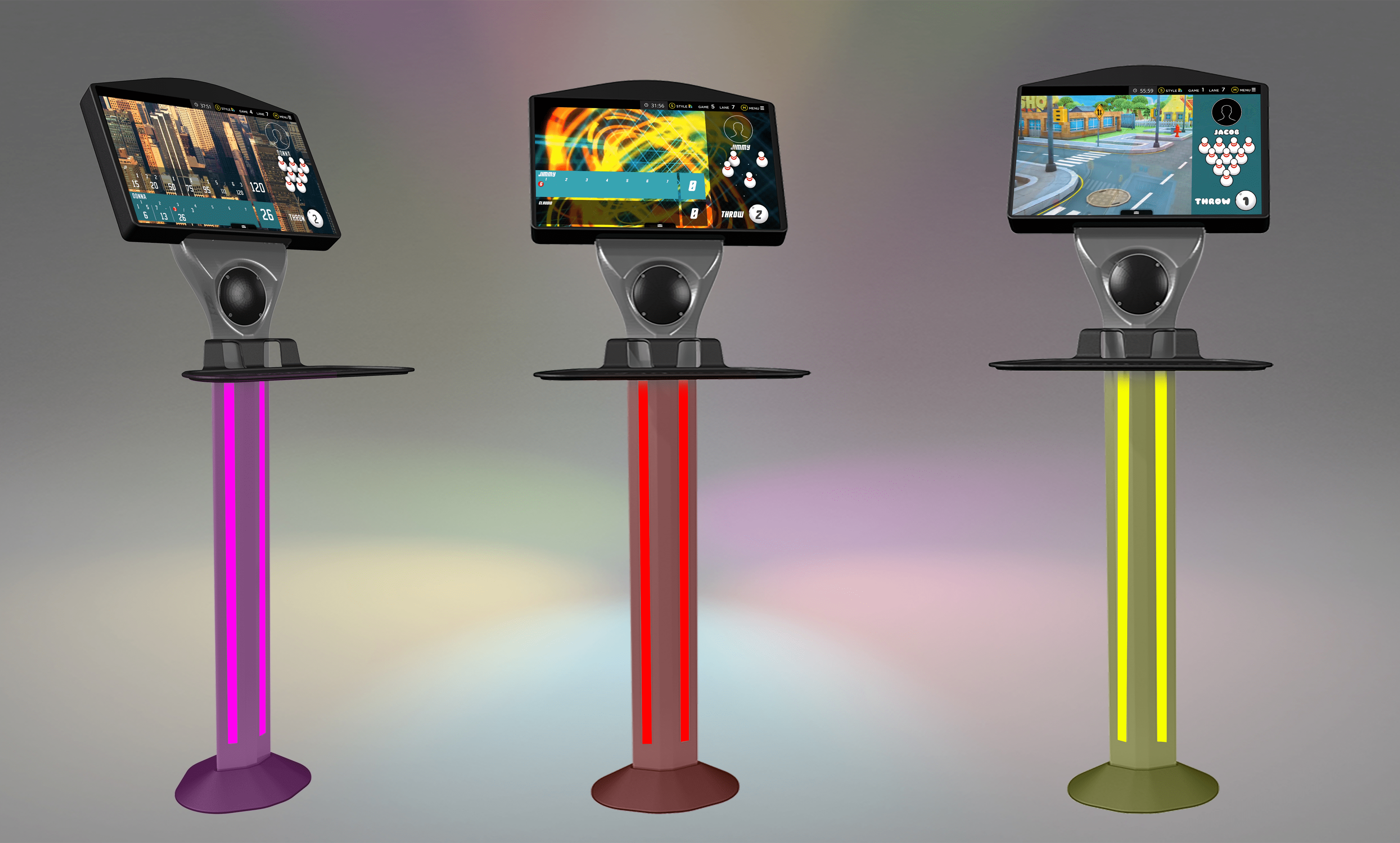 A Definite Guide on How to Keep Score in Bowling

You’ve gathered all your friends together for a great bowling night.

And, after weeks of planning, you want everything to be perfect. But, at the last minute you realized…

You don’t know how to keep score in bowling.

Don’t worry! Your night is not yet ruined—we’ve written this definitive guide just for you.

Learning how bowling is scored is the first step to becoming a great bowler. Let’s get started.

The first thing to understand about bowling scores is the frame. That is the box with two small squares in the right corner that you’ve seen on bowling score sheets or screens.

Bowling scores are written in the frame. Typically, a bowler’s “turn” is also called a frame. They’ll roll the ball twice in each frame.

In a standard game of bowling, there are a total of ten frames. Once you play through those ten frames, there are special exceptions for extra frames.

How to Keep Score in Bowling Using Symbols

When keeping score in bowling, you write symbols and numbers in the frame.

Therefore, you need to know a few symbols so that you can keep score.

Other than these symbols, you’ll just need to write down the number of pins hit in each roll.

Where to Write the Scores

Now that you’ve been introduced to the frame and you know your symbols, you just need to know what to do with that information.

The two small squares in the right-hand side of the frame represent the rolls.

To keep track of everyone’s scores, you write the score from their first roll in the left small square. Then, write the second roll’s score in the small square furthest to the right.

Finally, the total for the game so far goes in the large box.

Let’s look at an Example

You’ve invited a friend over to your home for a bowling night. You are Player One, and they are Player Two.

Player One rolls the ball and hits six (6) pins.

Their frame will show six (6) in the left square, two (2) in the right square, and eight (8) in the largest section of the frame. Then, it’s Player Two’s turn.

Player Two’s frame will show “_” on the left, “/” on the right, and no total in the main section of the frame. This is due to special scoring rules for spares, which we’ll get to in just a moment.

Their second frame will show two fours and then in the largest section it will show a total score of sixteen (16) so far.

Because of how rare and valuable spares and strikes are in bowling, there are special rules about scoring them.

You get points in bowling for every pin you lay down. But, you get bonus points when scoring frames wherein you laid down all ten pins.

This is probably the most difficult thing to understand when learning how to keep score in bowling.

For a spare, you score ten points for all pins. You also score for the next ball rolled.

That means you can’t calculate the full score of the previous frame until the beginning of the next frame.

So, let’s go back to the example from above. If Player Two starts their second frame by rolling three (3) pins, you’d go back to their first frame and put in a score of thirteen (13).

Those three will also go into the first roll box on frame two.

To put it simply, a spare scores ten plus the following roll.

Strikes follow the same logic. You score the ten points. But this time, instead of getting the bonus of one more roll, you get a bonus of the next two rolls.

So, if you score a strike followed by two strikes, you’d score 30 points for the first strike. But, you wouldn’t know the total of the second and third strikes yet.

Put Your Knowledge to the Test

Now you have the basics down.

You even have a handle on the complicated scoring behind strikes and spares. So, all you have to do is put your knowledge of scoring to the test.

But, why leave to do it! If you go to your local bowling alley, the machine will do all the scoring for you. And after putting in all this work, it’s only fair you can show off to your friends.

That means setting up a fun game at home. Whether you want to construct a bowling alley in your spare room, or just set up some pins in the backyard–you now have the tools.

Bowling scoring rules can seem daunting, but there are sites and forums on the internet to help you.

Regardless, if you’ve made it this far, you know so much already.

Now that you can keep score from home, it’s time to get all your bowling done at home.