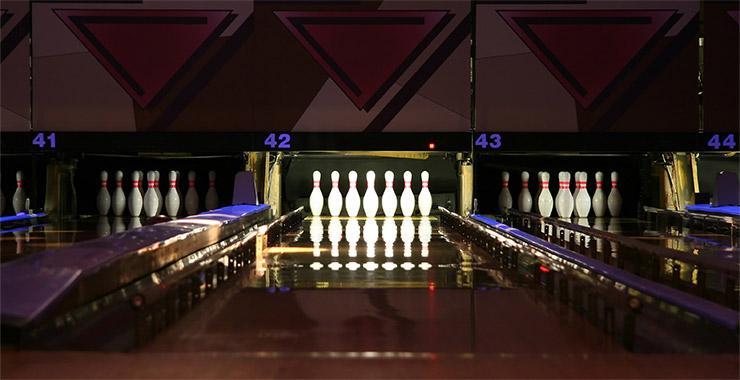 Australian bowler Jason Belmonte has been awarded the “Best Bowler” ESPY for 2015. This is the second time that he has won the award, previously taking home the ESPN award in 2011. The award was given to him at the 2015 ESPY Awards Ceremony, held at the Microsoft Theater in Los Angeles.

Belmonte has had a very impressive 2015 so far. Prior to taking his second ESPY, he won the United States Bowling Congress Masters for the third year in a row—the first time a player has ever done so. He also successfully defended his championship position at the Barbasol PBA Tournament of Champions, winning his fifth career major in the process and boosting his career wins to a total of 12. In addition to those wins, Belmonte has also had five other top-five finishes in 2015, including taking second in the Oklahoma Open and the Maine Xtra Frame Shootout.

Other nominees for this year’s “Best Bowler” ESPY included Parker Bohn III, a PBA Hall of Famer, and Mike Fagan. Bohn scored his 34th career PBA tour title this year when he won the PBA Players Championship, and has had two additional Top 10 finishes, including taking eighth in the Barbasol PBA Tournament of Champions and tenth in the Mark Roth/Marshall Holman Doubles Championship. Fagan’s 2015 record has also been quite impressive, and includes wins in the PBA Tournament of Champions (his fifth career title, and his second major). Fagan has also placed in the Top 10 for three other events, such as a second place finish in the Japan Invitational and taking sixth in the Bahrain International Open and the Badger Open.

At this year’s PBA50 Treasure Island Resort & Casino Open presented by Roto Grip, held at Island Xtreme Bowl, Las Vegas’ Ron Mohr and Southlake, Texas’ John Burkett lead a field of 30 remaining players. The event started with 90 players competing, but had been whittled down to just 30 by the end of the event’s second day on July 21st. At the end of the day, Mohr was in the lead, but Burkett was following only 8 pins behind.

Mohr is an eight-time PBA50 Tour winner, as well as a two-time PBA50 Player of the year. For his part, Burkett scored his highest qualifying finish of the season during play on the 21st (3,769 16-game pinfall with a 235.5 average), and has made match play in five of the six tournaments he has entered in 2015. This is Burkett’s first season in the PBA50, during which he finished fourth during June’s Northern California Classic.

The other players who made it to the top eight in the event are Parker Bohn II, Pete Weber, Bob Learn, Bryan Goebel, Harry Sullins, and Mike Dias. All players in the top eight have earned a two-round match play bye in the next phase of the tournament.