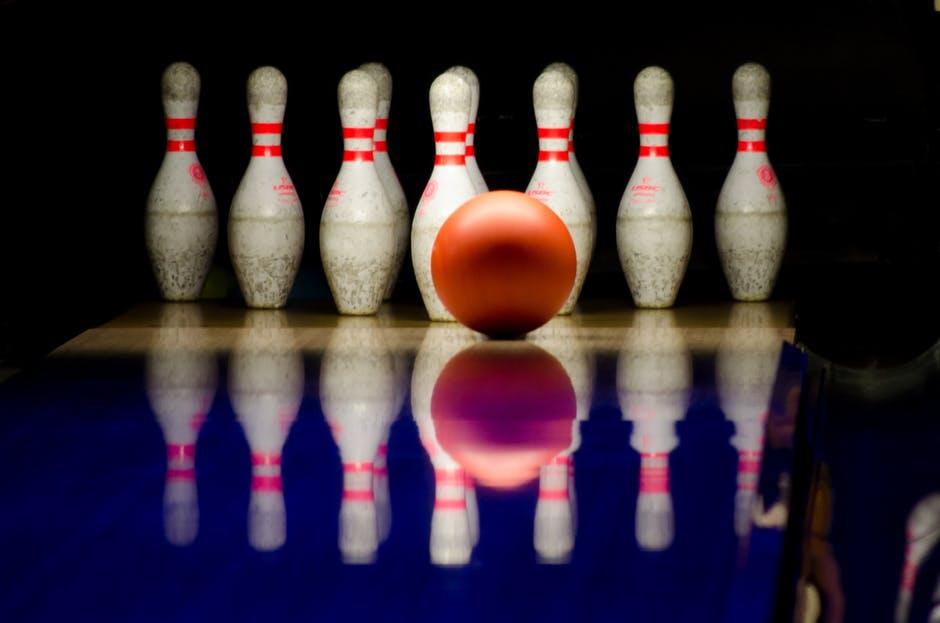 What Does a Turkey Mean in Bowling

Bowling lingo can be hard to keep track of. This is no surprise, as the sport has had plenty of time to make a mark in popular culture.

How long has bowling been around? Well, experts claim that the sport dates back to 3200 BC. There are Egyptian hieroglyphs that depict a game very similar to modern bowling. Some ancient tombs also contain what seem to be bowling pins.

Over the years, bowling aficionados coined many unique terms related to the sport. For instance, did you ever wonder, “What does a turkey mean in bowling?” If you did, you’ve come to the right place — here’s all you need to know about bowling a turkey!

The Origins of the Term

The phrase “bowling a turkey” has its roots in the late 18th and early 19th centuries.

Back then, bowling tournaments were popular with everyone, from the aristocracy to the working class. The most common prize at these tournaments was a basket of food. The basket often included coveted items, such as a large ham.

At some point, turkeys took over as the main tournament prize. Nobody is quite sure when or why this happened. Still, it’s believed that this practice came to life around Thanksgiving.

Now, back in the day, prizes revolved around getting strikes. As you may be able to guess, “bowling a turkey” became synonymous with hitting three strikes in a row. Anyone who managed this feat would get a turkey as a reward.

Soon enough, this practice spread to the point of becoming a part of the bowling vernacular. Though tournaments stopped giving away turkeys as prizes long ago, getting three strikes in bowling is still known as a turkey.

Other than giving away turkeys, tournament organizers also had other prizes. These included gifts for bowling four, six, or nine consecutive strikes.

You may ask yourself, “How could they have afforded it?” From our perspective, bowling three strikes is an easy way to earn an entire turkey. Even complete amateurs can do it on occasion, and professionals do it on the regular.

The secret lies in the fact that bowling a turkey was much more difficult back then. Unlike our refined and pristine lanes, old-school lanes were uneven and rough. Players also had to place their pins by hand, so they weren’t perfectly spaced.

The bowling balls weren’t as balanced either, so consistency was harder to achieve. To top it all off, many tournament officials weighted the pins’ bottoms. This made them much heavier and harder to knock over.

These days, a turkey is the most popular part of the bowling lingo. That said, there are many other common terms you might have heard of. Here are some examples:

• Hambone: four strikes in a row

Don’t feel like keeping track of these terms? If so, call them “baggers.” Four strikes in a row is a four-bagger, five strikes is a five-bagger, and so on.

The one other common bowling term you should remember is “dinosaur.” We use this phrase for a perfect bowling game, i.e. all strikes from start to finish. The idea behind the term was that a perfect game was as non-existent as a dinosaur.

Of course, this is another term that didn’t age all that well. The dinosaur is very achievable these days, especially in high-prestige events. In 1953, pro bowler Grazio Castellano bowled the first dinosaur on live television.

The Sport of Turkey Bowling

The term “turkey” goes beyond a simple bowling achievement. For example, did you know that there’s an actual sport called turkey bowling?

As the name implies, the sport is a lot like ordinary bowling. Key differences include using a frozen turkey as the ball and plastic bottles as the pins. The contestants bowl the turkey down a smooth surface, such as ice or soap-covered plastic.

The sport itself is a recent invention. In 1988, businessman Derrick Johnson came up with the rules while he was working as a grocery clerk. The idea came to him as he observed his manager slide a frozen turkey to topple a soda bottle by accident.

Turkey bowling is often associated with Thanksgiving. It’s particularly popular in Canada and the United States.

How to Bowl a Turkey

Now that you know what bowling a turkey means, do you think you can you do it? If not, we have some tips for you!

First, you don’t want to use a ball that’s too heavy. A heavy ball will send the pins flying, but they may go too high and not take out their neighbors. A lighter ball will make it easier to ensure that the pins hit each other.

Also, try to put some spin on the ball. For best results, target the pocket, or the sweet spot between the closest pin and one of its two neighbors. If you hit this spot at the right angle, you’re almost guaranteed to bowl a turkey.

Finally, aim for one of the arrow markings in the middle of the lane. Go for the second arrow from either side, depending on your dominant hand.

More on What Does a Turkey Mean in Bowling

As you can see, turkeys are a big part of bowling history. If you ever wondered, “What does a turkey mean in bowling,” this is your answer.

Fortunately, bowling a turkey is a lot easier these days. With enough practice — and by following our tips — you should be able to do it yourself. Don’t forget to show off your newfound knowledge the next time you visit a bowling event!

Interested in building a bowling alley with a unique spin? Looking for bowling equipment at affordable prices? We can help you out — contact us here and we’ll get back to you soon!