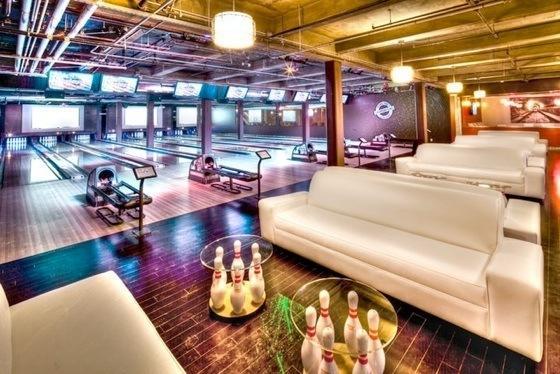 Summer Updates from the World of Bowling

As we’ve mentioned in previous stories, bowling has changed in the last few decades. The changes grow deeper than just fewer regular players at local bowling alleys, reductions in league play, and bowling alleys adding additional games and features in order to attract and maintain clientele. In the past, bowling alleys largely relied on diehards and league players who enjoyed the game for the competition. But in 21st century America, bowling alleys rely on customers who view bowling as a non-competitive social event and a chance to hang out with friends even more than they did in the past.

According to Barry Ellis, the owner of a bowling alley for 37 years, the change has been very noticeable. Whereas league play full of competitive players used to fill the lanes multiple days per week, Ellis now sees leagues only playing one day a week, and filled mostly with parents mostly looking for a chance to get away from the kids.

More than that, he says that many bowling alleys are no longer strictly bowling alleys. Businesses that were once strictly about bowling have added arcades, restaurants, and miniature golf courses to attract younger customers.

The blue collar bowling alley from popular culture may be largely be a thing of the past, but that hardly means bowling is fading away.

As competition in the 2015 PBA 50 Tour continues into the second half of the year, increased attention will be paid to the competition for the PBA Player of the Year and PBA 50 Rookie of the Year as the field of contenders continues to narrow.

Among the players in serious contention for the Player of the Year Award are:

Need new or used bowling equipment and supplies? The experts at Murrey Bowling have everything you need. Contact us today at. 310-532-6091.